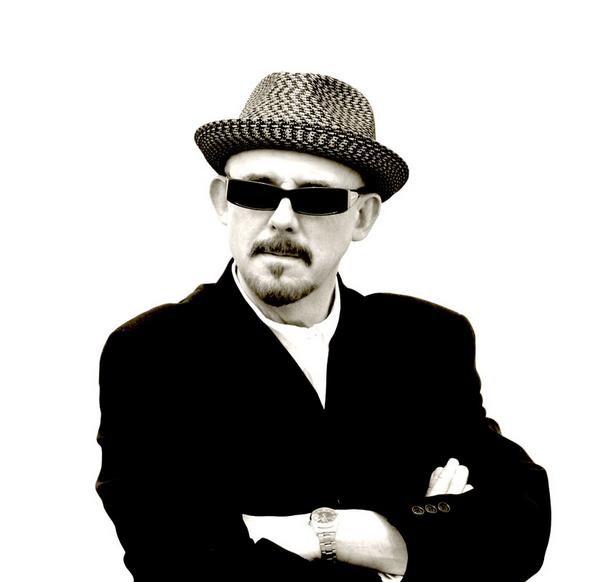 Dave Formula is an English keyboard player  and film-soundtrack composer from Manchester.

Dave Formula played keyboards on two tracks of the Slinky Vagabond album "King Boy Vandals":, out May 6th 2021 : "The Beauty in You" and "I'm Falling Down" .

Dave Formula worked his early youth under the name of David Tomlinson and achieved some success back in the mid-sixties with the R&B blues /soul band St. Louis Union, including appearances on Top of the Pops and in the film The Ghost Goes Gear (also featuring the Spencer Davis Group ); at the time he formed the group he was working as an apprentice television engineer.

Later he was a cabaret musician and before joining Magazine, he shared a flat with record producer Martin Hannett.

Dave Formula joined Magazine in 1978 after the departure of Bob Dickinson and the release of their debut single  "Shot By Both Sides" until the band's breakup in 1981.

His multi-layered keyboard sounds, made with equipment such as the Yamaha CP70 electric grand piano, Hammond B-3, an ARP Odyssey, a Yamaha SS30 string synth and on later albums a Prophet 5, were a defining part of the band.

He played on their first two albums, "Visage" and "The Anvil". He left the ensemble in 1983 after having some differences with drummer Rusty Egan regarding the musical style of their third album.

Formula joined Ludus by 1982. He was one a member of the band during its last years. He played and wrote some songs which were released.

Whilst lecturing in popular music,  Formula met up with Keith Angel, Dave Angel & Andy Seward which eventually led to him joining the "world music" band The Angel Brothers in 2003, playing on their two critically acclaimed albums "Punjab To Pit Top"  and "Forbidden Fruit".

After his stint with Magazine, he formed part of a band called "Design For Living"

The release was delayed due to Magazine's 2009 activity and the album was released in February 2010 on Wire Sound. A video of the collaboration with Howard Devoto"Via Sacra" is on YouTube.

During the pandemic he accepted to play keyboards for  Slinky Vagabond using his Home Recording Studio to record the tracks.