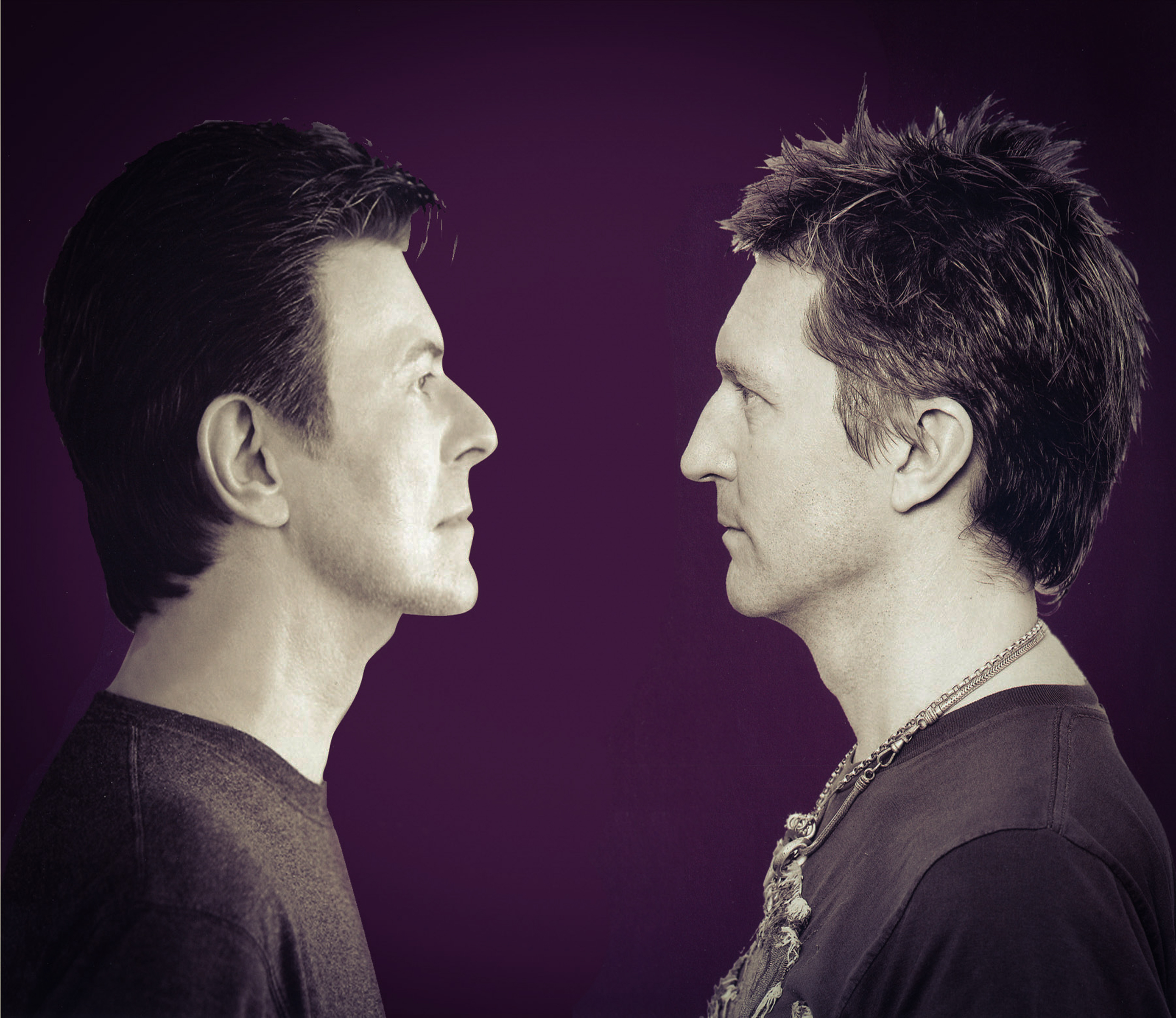 Why Slinky Vagabond is the name of the band 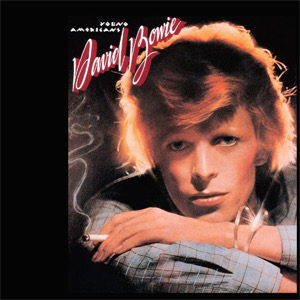 The name 'Slinky Vagabond' comes from the lyrics of   David Bowie’s song ' Young Americans' from  the album of the same name. The song was released in 1975 and was a breakthrough for the artist in the USA.

Whe Keanan  Duffty and Fabio Fabbri formed the band, they decided to adopt the name Slinky Vagabond as a tribute to the greateness of David Bowie and because Duffty used it in the past in some of his projects and activities. It was also the name of a R'&R' band formed by Keanan Duffty in 2007 with illustrious miusicians like Glen Matlock of the Sex Pistols, Clem Burke of Blondie and Earl Slick who operformed with David Bowie and John Lennon.

In 2016, after Bowie’s death, Rolling Stone listed 'Young Americans' as one of Bowie’s 41 greatest songs, and  ranked it at number 4. 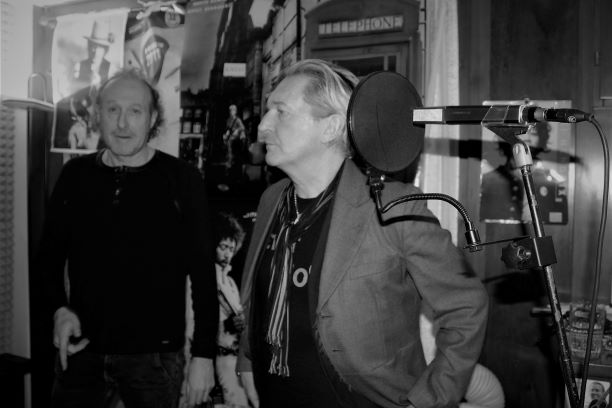 In this picture , taken in 2019, before the pandemic, Fabio Fabbri and Keanan Duffty are recording the songs that will be part of their first album "King Boy Vandals" at Fabio Fabbri's Wolfmountain Home Recording Studio, near Florence, Italy.

The picture was taken durig the recording of the vocals.